The Next Generation will not listen to complaints 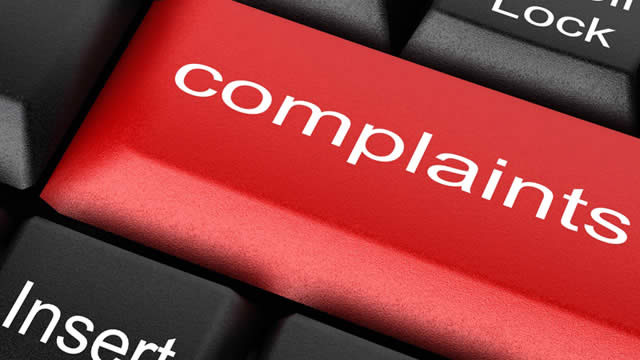 You know I grew up in a “CIVIL-SERVICED” environment, my Dad and Mum (and majority of their friends who automatically became our family friends) were “Civil Servants”  and I remember as a kid, I grew up listening to CURRENT-COMPLAINTS about how the government was not paying Minimum wages and leave bonuses et al to a point where I had a very robust knowledge-base of every successive governor and what he(/she) did not do right. Unfortunately, In the last 2 decades, the only thing that has changed is the name of the incumbent Governor or Director who is now the wicked oppressor. So I began asking myself questions, could it be that “Governor A” was, “Governor B” also followed in his footsteps, now “Governor J” is now bad too. Something had to be wrong somewhere!

But then, in the course of my traversal in this same country, I came across another group of Individuals who I will refer to as “COMPLANERS”; because they seemed to always have a COMplete PLAN of how to explore and make a good business out of everything the government wasnt doing right.

When the Government “refused” to give us power, they came up with the importation of power generators, solar panels, inverters and other alternative power sources for anyone who could afford it. When the Government failed us on education, they set up private secondary schools and tertiary institutions. Like I said earlier they had a COMplete rescue PLAN for everything the government wasnt doing.

Then recently I thought to myself;

What if we opened the Scriptures and instead of “ACTS of the Apostles”, What we see is “COMPLAINTS of the Apostles” or the world-renowned Apostle Paul instead of his epistles had gathered a compendium of the Harsh conditions in the Roman Prisons, I am quite sure those books would not have found their way into the “HOLY” Scriptures.

Or perhaps lets move away from theology, what if William Henry Gates (AKA Bill Gates) instead of the Microsoft Corporation only has a story to tell us of how IBM and the Technological giants of those days did not BUY into his idea of making the Computer a Personal Device?. I am sure Mr. Bill Gates will not be anywhere near Seun’s list talk-less of being a permanent name on Forbes’ List.

I guess the story is getting too long?

What I am trying to drive at is that, just like our own Generation did not reckon with our predecessors who couldn’t show us WHAT they have done, the NEXT-Generation will not give us HEAR-TIME to us to Explain WHY and HOW things were so had in our time or of how ISIS and BOKO HARAM were terrorizing everybody.

The NEXT-GENERATION will only give HEAR-TIME and Attention to those of us who will have SOMETHING tangible to show them that against all odds WE MADE IT!

www.seunogunmola.com.ng
previousWhat Happens When the Happening Thing Stops Happening!?
nextPublicize your strengths not your weaknesses!