What is the speed of your plan? 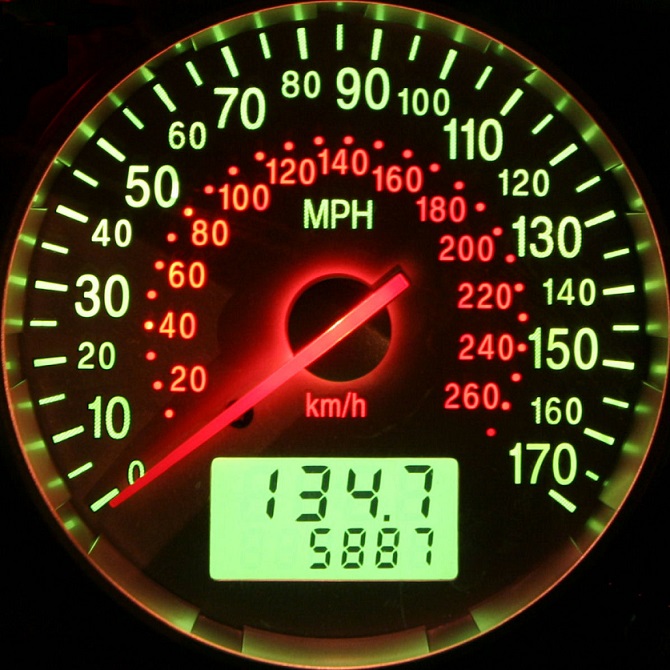 Back in 2011, I read Robert Kiyosaki’s book “Increase your financial IQ”, in that book he asked a Million-Dollar question about a Million Dollars. Dont get it twisted, this is the question he asked (though a little paraphrased); If I happen to need One Million Dollars today which would be faster, saving the One Million dollars or getting somebody or an institution to borrow me the One Million Dollars?… Obviously, you know the answer. One plan is obviously faster than the other.

Fast-forward from 2011, going through this iteration we call Life and meeting different people every day, I have come to the summation that “Everybody has plans”. Your House-girl, my Gateman, the shoe-maker dude, the runs girl, even the mad-man on the streets, they all have plans. I do some small talk with my gateman for example and I discovered he plans to save up from his monthly income to go back to school,graduate, get a job and start wearing suits like “Oga Seun”..LOL… What a plan!!?

Now that we know that everybody has plans, why then are some people  “balling” why others appear to be NFAs?

The answer is simple, the Speed of the implementation of there plans.

For instance, the plan my gateman is currently making at thirty-something years, I made when I was 14 and thanks to the “Malaikas” in charge of execution, the plan is working out fast.

I go to the malls every now and then and come across young dudes like me driving the kinda fast cars I am planning to drive. What is the difference between us?, their plans worked faster than mine (whether legal or illegal, that is a post for another day).

If you have seen your “good” plans fail before your very eyes, you will understand that their is more to achieving your goals than mere planning, sometimes, it looks like as you are planning, someone somewhere is also planning to antagonize your plan. Shit Happens. There is nothing you can do about it.

The bottomline line still remains, against all odds, the chances of your plan succeeding depends a great deal on the speed of your plans.

If I were you, I will make fast plans so that even if they fail, you would have another plan in execution before anyone even notices that your last plan failed.