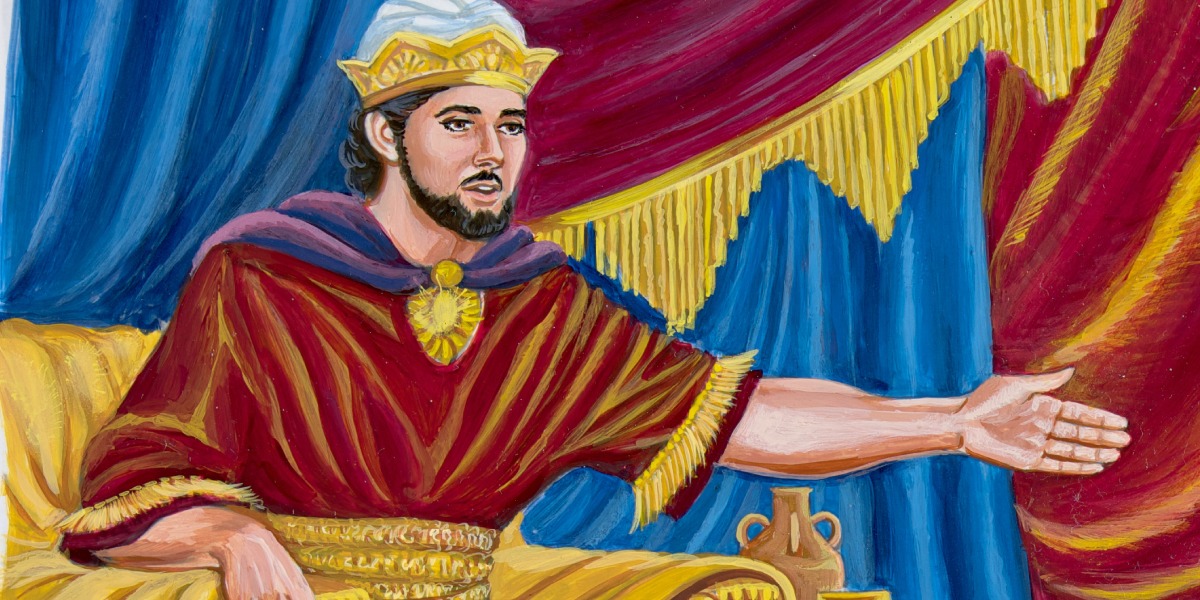 This May, I will be devoting a chunk of my time to study the life and times of King Solomon.

Just in case You do not know who King Solomon is, let me do a little introduction.

Solomon was the son of David the King of Israel back in the days.

Solomon was rumoured as the wisest King in his days.

According to theology and jewish mythology, there was no single War during the reign of King Solomon AKA He dealt with his enemies with such a wisdom that they forgot he was their enemy.

His “Wisdom” is evidenced by the books of the Christian Bible attributed to his name; He (King Solomon) wrote the Book of Proverbs, the Book of Ecclesiastes and the famous romantic Songs of Solomon.

He is also credited as the author of the world famous cliche …”Vanity upon Vanity, everything is Vanity”

Well, I believe that is enough information about him already. If You wish to learn more about Him, Click this link to read a wikipedia article.

Why study King Solomon You might want to ask.

Asides from being a Wise King, He was a very rich King too.

According to the bible, he had 300 Wives and 700 concubines… That is some legendary shii.. Even Chief Daddy in all his “Yoruba Demoness” still dey learn work..

That was on a lighter mood though..

I am studying Solomon with hopes to finding clues about how He was able to reign as a great and Wise King and how he was able to amass so much wealth too.

I hope to get clues to amass as much Wealth as I can so that one day I too will look back and say “Vanity upon Vanity, everything is Vanity”

I am a practising Christian and I believe while Jesus will take You to Heaven, some insights from Solomon might help You lead a better life while here on Earth.

I will drop as many nuggets from his Proverbs and Ecclesiastes..

Trust me, You want to keep tabs with this series.. Either You bookmark this website or drop your email in the box below so that the next posts can get couriered straight into your email Box.

P.S. If You wish to Study along, I am starting from the Book of Kings so that I can succintly ascertain how Solomon came to be in the first place.

previousStarting Up 101 Episode 1
nextPodcast – The Anatomy of Money 1