The Most Profitable Business Model ever made? 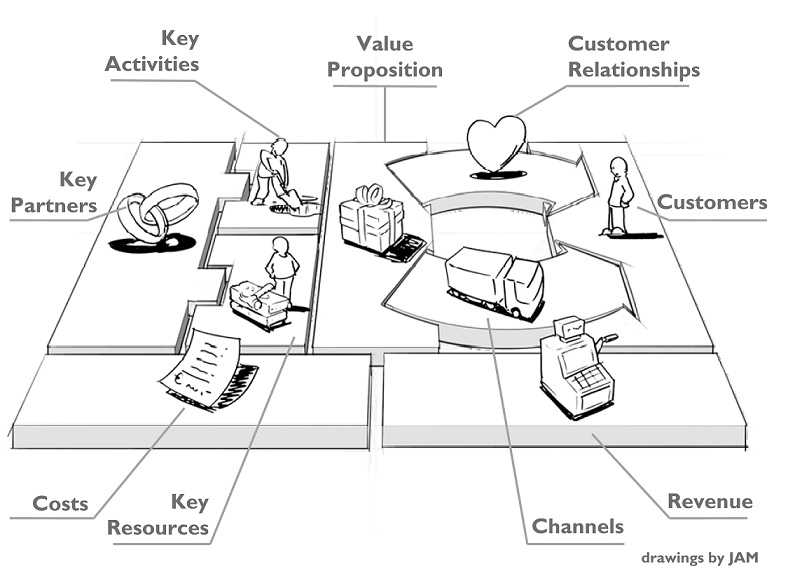 What is the most profitable Business model ever made?

Someone had asked that question on Quora and Joel A. Seely gave a very prompt answer which I think is worth sharing. Here are his words;

In all seriousness, I think it is religion.  What are some of the general tenets that make it so?
First,

All this adds up to massive accumulation of wealth that can be used for other useful projects.  As an example, during the English Reformation, Henry VIII became the head of the Church of England and appropriated all the amassed wealth.  I haven’t been able to find any reliable information on assets other than land, but at that time it was estimated that they owned 25% – 30% of the land in England.

My question is, “Why should an Industry with the most profitable business model in the world refuse to be TAXED?

I am Seun Ogunmola