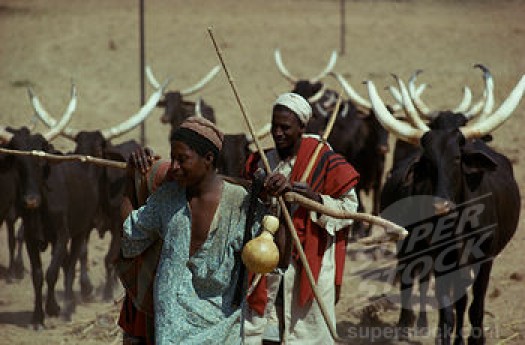 Sometimes, when I think about the depths of wickedness that has so permeated our society, I cannot but marvel. Most alarming is the level of stupidity associated with such wickedness. In one sentence, our people are stupidly wicked. Imagine the much dreaded vision-less Boko Haram sect for instance, these bunch of religious bigots have killed thousands of people just because their religious inclinations do not align with theirs. Isn’t that stupid?.

Another of such stupidly wicked set of individuals are the Fulani herdsmen. How do you explain that a man in his right senses shepherds his herd of cattle (co-animals) into another man’s farm and the bloody-animals eat up and destroys both weeds and cash crops alike. Should the farm owner react to the animalistic destructions, the herdsman enters a rage mode and stages an attack against the farm owner. Many of such attacks have claimed thousands of lives in the past include the more recent Agatu killings.

How do you explain that a man in his right senses, kills another man while trying to protect his cattle??

That is the height of Babarism.Little wonder these babaric herdsmen have been ranked as one of the world’s deadliest terrorist groups. A more subtle version of Boko haram should we call them.

Unfortunately, our society is one so stupidly religious that we “leave everything for God”,even issues that obviously should be handled here and now. More mundane are the activities of our social media “war-lords”, bloody negroes attempting to ride on the wings of scandals. I came across a #prayforagatu hashtag on twitter earlier in the week. Tell me how does that reverse the havoc that have been wrecked. What prayers do you even pray for a man who was gruesomely murdered by a fellow man in the quest to protect cattles?

My heart goes to everyone who lost their loved ones and/or their lives in the recent fulani attacks as I eagerly await a time when firearms and other protective gadgets will be legalized in this part of the world.

We cannot leave our security into the hands of the government any longer at least not a government whose citizens are stupidly wicked.Selah!