On Celebrities and Observer Effects 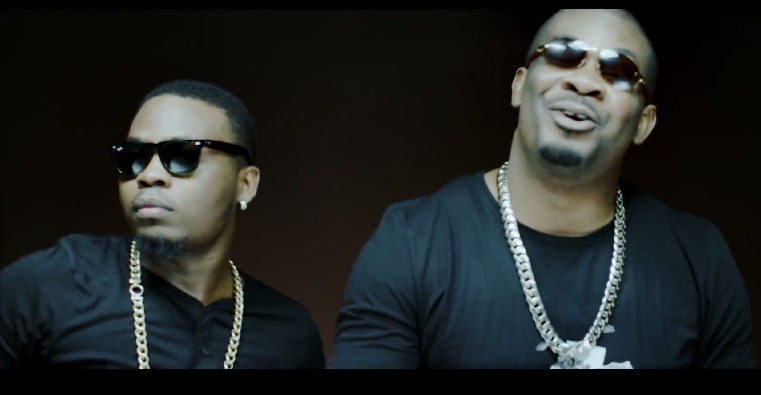 The Nigerian Entertainment Ecosystem woke up in the early hours of this year to an alleged tussle between two of the juggernauts in the Nigeria Entertainment Industry; Don Jazzy of Mavins Records and Olamide of YBNL. The Aftermath of the alleged tussle were trends of various social networks including the now very popular #LeaveTrashForLawma hashtag.

Of course I dont have any stakes in the Nigerian Entertainment Industry, at least not yet. But while, the spectators or FANS as they are usually called are seeing to CELEBS “fighting” with each other, I SEE things differently. I see TWO BUSINESS MEN creating as much awareness as is NEEDED for their Businesses in the new year.

With the much publicity the YBNL Boss has brought to the #LeaveTrashForLawma campaign, I see him getting an endorsement with the Lagos State Waste Management Agency (LAWMA) as the organization’s brand ambassador. And last time I checked, Endorsements come in Millions of Naira. You see where I am seeing it from?

This brings me to a discussion I had with a very cerebral friend of mine in late last year. My friend Maxwell had brought about a discussion about the what he called the OBSERVER EFFECT. Let me feed you in a little, Observer Effects are the extra effects you get due to the influence of people observing a situation or scenario.

What those two young men exhibited at the much publicized HEADIES AWARDS 2016 was in the similitude of what rival gangs will do back then in Primary School and afterwards they will get their butts dusted by the school disciplinarian. However, theirs came out differently courtesy of their observers. A much acclaimed “CELEB” came out on national Television to holler the “F word” repeatedly and then you call him a CELEB?? Far from it..

However, the observers see things differently. To the average Nigerian Spectator, what happened was CELEBRITY GIST. Two juggernaut “CELEBS” went head to head on National TV. Did I just say National TV? It was Global TV and even FUTURE TV cos my tech enabled Son can still dig into the archives in in the year 2040 and still fetch out those videos.

The reality my friend is there are no CELEBRITIES anywhere just individuals whom their observers have decided to “worship” even their wrongs.

I am a SMART observer.