Move with the cheese! 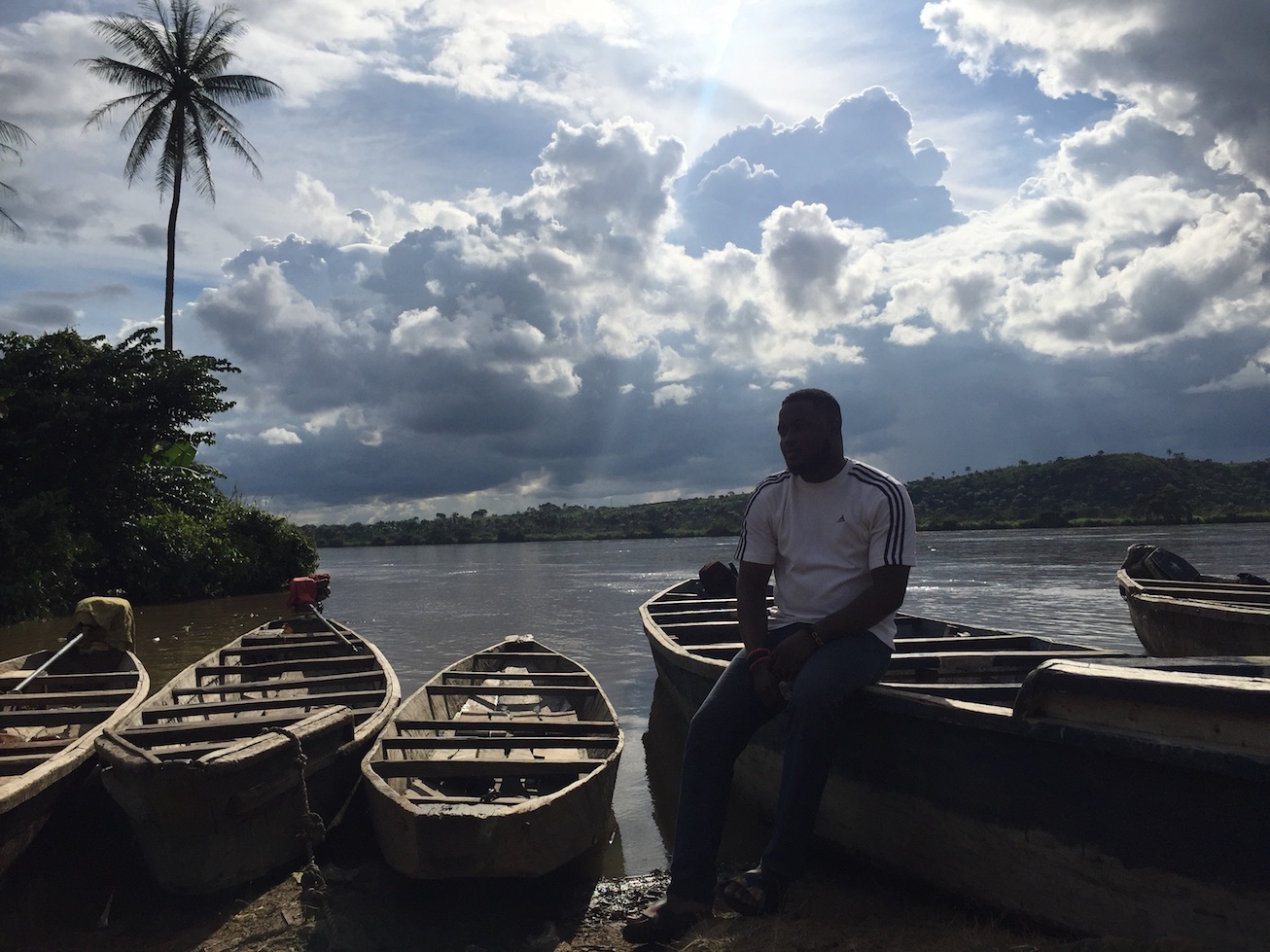 “I am so excited its already weekend!!!”

As part of my weekend behavior , I glance through a couple of book(s) to update my knowledge base.

This weekend I picked up Spencer Johnson’s “Who moved my cheese?” just to glance through but did not stop until I saw “The End”.

Let me give You a sneak peek; the book is centred around 4 characters: Two Mice (Sniff and Scurry) and Two little Humans (Hem and Ham) who were in search of Cheese in a maze.

Luck smiled on them and they found Cheese quite quickly… but as with everything in Life, the Cheese soon began to go down until one day they came back and there was no Cheese. Who moved my Cheese? one of the asked.

Cut the long story short, the Cheese had finished or had been moved, the Two Mice (Sniff and Scurry) quickly moved onto the next one, going by trial and error until they eventually found another store of Cheese, the Two little humans were still at the old location analysing Who moved the Cheese and Why the Cheese was moved in the first place.

Somewhere down the line, one of the little humans decided it was “better late than never” to search for new Cheese..which he eventually did and found his way to the store of Cheese but the last little Human (Hem) decided to keep “hemmering” on the moved Cheese… I guess he never really left his comfort zone.

away from the Mice and Little Human story,

here are key take aways from the book.

AKA… Cheese will be moved but when the Cheese moves, You should be ready to move with the Cheese.

How is your weekend going?

www.seunogunmola.com.ng
Tags:AdaptChangeCheeseLessonsLifeMove
previousInnovate or Resign or get Sacked.
nextYou are not a Fire-fighter, stop being one.

So You want to become a Web Developer
Download
190 downloads1.61 MB

Build your Brand by Yourself [Book]
Download
132 downloads0.00 KB