Beginning or End of a Decade. 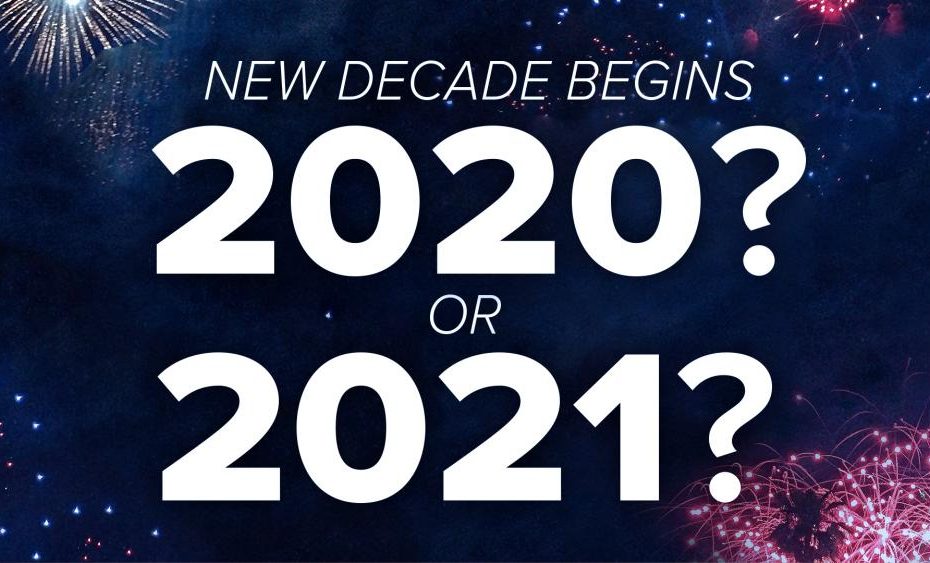 I have been privy to several arguments amongst members of the “woke” and “pseudo-woke” communities online and offline.

Some are FOR the motion that “2020 is the end of a Decade” while the others are saying “2020 is the beginning of another Decade”.  It is not unusual for folks to argue over irrelevances so I am not really surprised.

All I know is that a Decade is 10 years. Whenever You start your own counting, just make sure You count 10 years.

Another thing I know which is more important than iyalaya all the arguments is that a lot can happen in a Decade.

This time 2009, I was a 200 level Student of FUTA hustling for the Food Stuffs and the pocket Money I will collect when I return to School in January.

Fast forward to 10 years later, I have graduated from School, lived in 3 different States, grown Kettle and Pot Belly,  travelled over 20 states, acquired my Second Car, made my first set of Millions, gotten married…if care wasn’t taken I would have become somebody’s Father… all in 10 years.

I know a couple of friends who have done amazing things between 2009 and now too.

What is the morale of the story:

Whether your own decade is ending this night or in 2020 is not important, what is important is to know that a whole LOT can happen within a Decade.

What is “importanter” is for You to plan and prepare for the Next Decade.

Who knows by the next decade, we too would be counted with Set Awon Otedola and Dangote and we will be travelling across the World in PJ just to go grab “Gelatoes” and chopping this laif!!

Cheers to an amazing Decade!!

And a Happy New Year in advance too.