of the Seven Deadly Sins and the Rest of us. 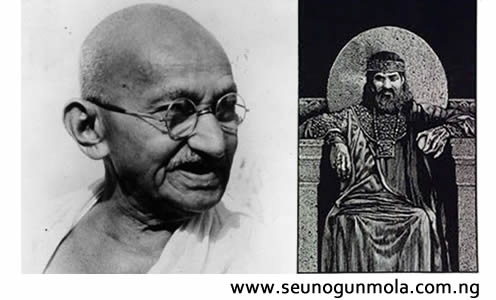 Permit me to go Theological or rather Historical….

Sometimes around 920BC (Only God knows where I was then), King Jedidiah (AKA Solomon) of Israel, son of the evergreen King David (author of the book of  Psalms) first postulated the theory of the Seven Deadly Sins.

Solomon’s Seven Deadly Sins according to the Book of Proverbs 6:16-19, permit me to quote from the King James Version (the version approved to be read in churches).

“There are six things the Lord hates,
seven that are detestable to him:
(1) haughty eyes,
(2) a lying tongue,
(3) hands that shed innocent blood,
(4) a heart that devises wicked schemes,
(5) feet that are quick to rush into evil,
(6)a false witness who pours out lies
(7) and a person who stirs up conflict in the community.”

Those were the 7 deadly sins as postulated by King Solomon, “the wisest man in his time”.. He cannot claim to be wiser than me because he didn’t have computers and the internet in his days you know plus I program computers, he didn’t.

As if that wasn’t enough, sometimes in the late 18th century, an Indian lawyer who was credited with the promotion of nonviolent civil disobedience (AKA Satyagraha); Mohandas Karamchand Gandhi (AKA Mahatma Gandhi),  came up with his own version of the Seven deadly sins.

The Seven Deadly sins according to Gandhi were;

Maybe one of these days I might come up with my own version of the 21st century 7 deadly sins.

But for now, which ever side of the coin you belong, either you choose to follow the Biblical King Solomon or the Indian Mahatma Gandhi, you have 7 principles to guide you in your daily living and coexistence with other homo-sapiens in your society.

Or if you are like me who has chosen to “sit on the coin”, you have 14 deadly sins to guide you.

Let me close by adding 4 other principles to the 7 or 14 you already have.. 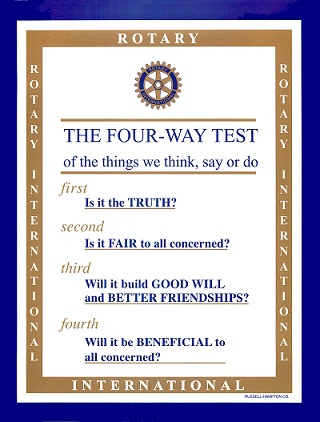 In the Rotary Club we call this the 4-test;

2. Is it fair to all concerned.

3. Will it build good will and better friendships.

4. (and of course,) will it  be beneficial to all concerned.

#Suceed my friend its non-negotiable….but it must be ethical.