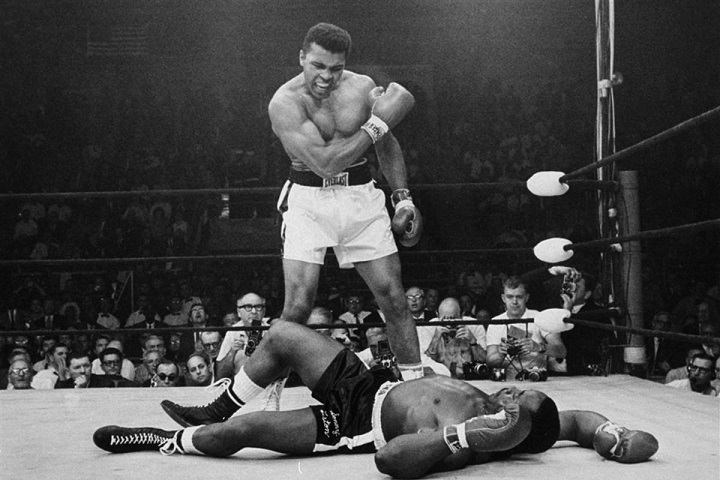 I guess I am not the only one with such an opinion. The Greatest Mohammad Ali does too.

If I may borrow an expression from Nigeria’s former First Lady, “Mohammad Ali is dead but his manhood lives forever” 😀

Earlier this morning I stumbled upon a library of Mohammad Ali’s sayings and quotes; I think they should be package into some form of Encyclopedia “Mohammad Alinica”.

Here are some living quotes from the late Mohammad Ali.

I guess I should keep at my writings too. As Johny Walker keeps Walking, I keep writing too.