On Xenophobia : the real Enemy. 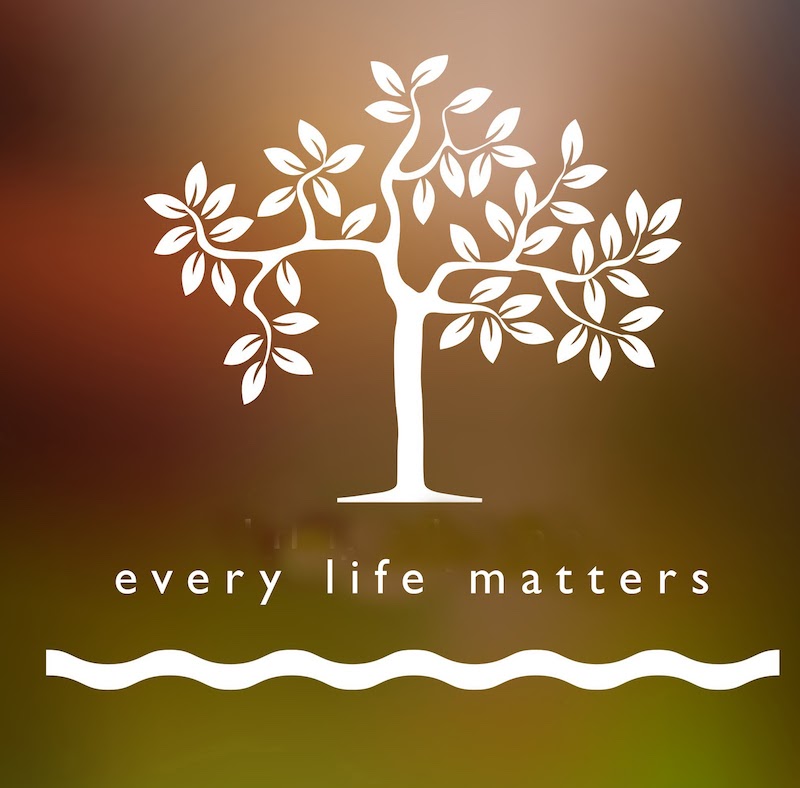 The “average” African Man faces similar challenges whether he is in Oshodi Lagos, Accra, Ghana, or Pretoria, South Africa.

He is in a perennial battle with Poverty orchestrated by years of Bad Governance and the waste of his nation’s vast resources.

Whilst this problem is a glaring one, there is a bigger one; the way he handles it.

The African Man prefers to “worship” the guy that siphoned the 500 Million Naira meant for the provision of portable Water in his constituency while he “aggressively” fights the guy owing him 20 Naira from the “Pure Water” sachet he just purchased.

That is the reason why a “Local Man” in SA thinks the reason for his “poorness” is the presence of the Nigerians (and other Africans) “hustling” in his town.

Up next, he starts planning for the day Chinedu will fall into his traps.

My guy in Ajah after giving several “twales” without receiving any “shandy” suddenly heard that South African people have killed “Xenophobia” a Nigerian, He hurriedly hollers “Iyalaya Mandela” and heads to “Choprite” to “protest” while ensuring he grabs as many goodies for himself. Finally, he can enjoy what the “Rich People” are enjoying he thinks to himself as he hopes that the South Africans will kill another “Xenophobia” in the days to come.

Shoprite, MTN and other SA affiliated business ventures are forced to close down, the few people who have found gainful employments in those places are suddenly un-employed again, their downlines suffer too.. more people become hungry and angry…

Aggression counters Aggression,
Videos circulate on Social Media,
Bloggers get more traffic and “adsense” surge….
PDP calls out APC,
IPOB guys think Buhari paid South Africans to retaliate Ekweremadu’s “yamification”,
Aunty Oby is “roasted” for attending the WEF event She has probably purchased tickets and booked hotels for since 3 months ago..
In the days to come, something else will start trending..

The real enemy is still out there… morphing into a bigger monster as the days go by.

One of these days, Africa will implode and the bomb will be detonated by Poverty.

previousBetween being a Yoruba Man and an opinionated Human.
nextThe Mad Man is always right.. Tales of my encounters with Men of the Nigerian Police Force 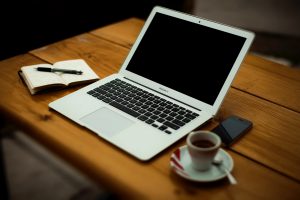