On trying to outshine your Masters 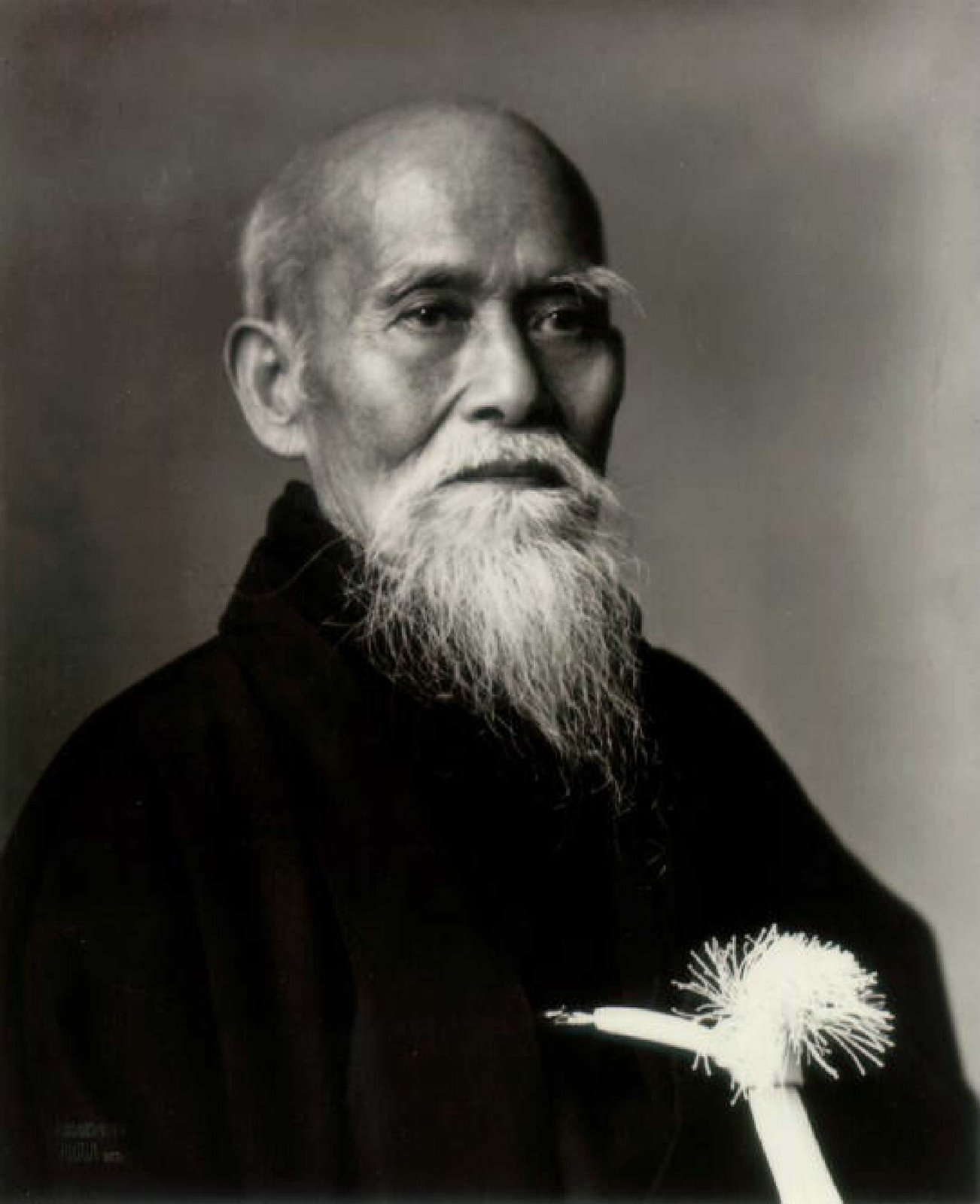 Our Mathematics teacher then Mr Arinze was trying to solve some questions on the board.

Next thing, I said “excuse Me Sir, that thing you are solving is not correct” 😀.. the whole class bursted into laughter.

5 minutes later, Mr Arinze had found a way to arrive at the correct answer.

Next thing he said, “that Boy, come out”.. the rest is history… I been chop Iya that day ehn..

The truth is what he was solving was WRONG by all “technicalities” just like our national CJ, but sey na my mouth dem suppose hear say our Maths teacher no sabi Maths??

Morale of the story:

No matter how much You think You know, You shouldn’t attempt to out-shine your masters..

Coincidentally, this is the First law in Robert Greene’s 48 Laws of Power.

Another similar story is that of a certain former Governor of Lagos who offended the powers that be and he is paying back plus VAT for it.

Sit down, be Humble, Respect the Powers that be.

If You know, run it by the Powers that Know too. So that they will not UN-KNOW your KNOWING…