Maybe this is why we have not progressed 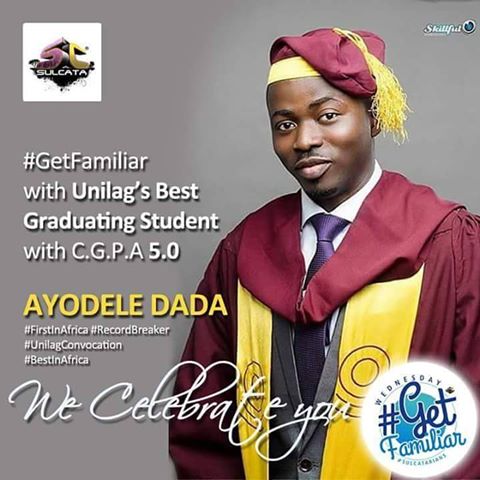 Earlier in the morning, I read a post about a University of Lagos (Unilag) graduate who had just graduated with a 5.00/5.00 CGPA.  That was such a record breaking feat. And yet, our social media never trended it. Banks and other multinationals have not offered him any endorsements yet. At best he would have received a number of books and some naira notes as prize for such academic excellence from his school.

Of course Nigerian Pastors will not raise stuffs like this as a prayer point. It is not the typical grace and favor related stories.

I have given that post some serious thought and I honestly think, “Maybe the reason why we do not celebrate Excellence and stone-cold hard work is the same reason why our nation has not really progressed”

Maybe the reason why we have not moved so-forward technologically is because a large percent of our people have been infused with the dogmas of “nothing-for-something”, Un-merited favor. Call it any name you want to call it.

The guys at Silicon Valley, turning the cyber space around do not hope and wait for un-merited favor and grace to evolve the next Billion-user app.

The Burj Al Arab in the UAE was not just confessed, real construction work went into it….

Real developmental strides do not work on such princples as favour and grace.

When it comes to National Development, there is no such thing as Unmerited favor, every infrastructure you see around was BUILT with COLD SWEAT AND BLOOD.

Shout Out to the Banks and multinationals who gave endorsements and houses to our “favored” bread-seller and have not heard about this GENIUS…. I guess they are on sabbatical leave at the moment….

Who should motivate youths more OLAJUMOKE or the GENUIS??
‪#‎iLaugh‬