Life Lessons from the Mall 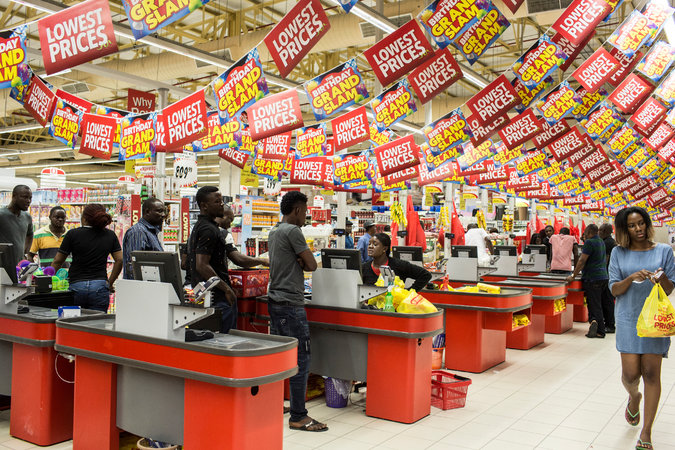 The other day I was at the mall, then I decided to take my shopping a little further than I used to. Instead of just picking up the groceries I came to get, I decided to go over to the section of the mall where “normal people” don’t go. You know that part?

Believe me, the view from that end makes a lot of sense mehn. For example, I saw the curved LG 3D Television which went for 400k. Immediately I moved close to the TV, an attendant was right beside me to tell me about all the features the TV had (I am sure with my outfit and my beards,in his mind he will be like these Yahoo Boys have hammered again…LOL). I asked him one question and he left me alone like Satan did to Jesus. I asked him how much a plot of land went for in his village…:D

Away from my LG attendant encounter here is the lesson.

I discovered that every “goddamn” thing in that mall had a price (including the attendants, they are there because of their salaries). For instance, assuming I had just won some “awoof” 400k from Nairabet and my next ambition is a 3D experience, I could just swipe my card and viola! that 3D TV will be hanging on my apartment’s wall.

I did not stop my expedition in the mall. Out of the mall, I decided to try my hands on some premium “igbo chics” too. I struck a few conversations and ops! I discovered even the premium “chics” who would give Nicki a ride for her backyard also had prices. With a few pieces of 1000 naira notes, the Brazilian-haired chic will probably be in my kitchen later in the day making me dinner. It was thaaat simple.

Everything I discovered at the mall is applicable in every facet of life. That organization, that M.D, that Director, that Boss, name it. They all have prices (some might not be monetary though but they have needs and things they care about).

Should some miracle happen and you are able to pay the prices, viola! you will have exactly what you are asking for.

That’s one of the many lessons I learn during my daily activities.

When next you happen to drop by at the mall, find something that doesnt have a price tag. If you do holla at me, I might be the next guy owing you.

One of the many Nigerians that still use the thinking parts of their brains…:D