Excerpts from my forthcoming Book 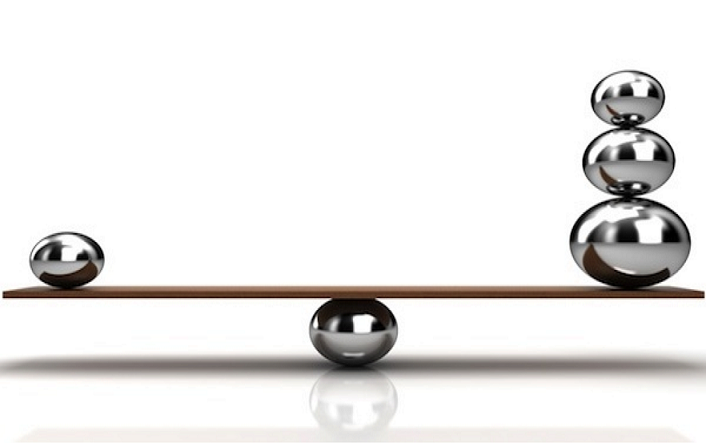 The new book is titled LEVERAGE.

In the course of my gallivanting through this space we call life, I began to see trends amongst the Sons-of-Men with striking resemblances to the effects our Levers and Pulleys gave way back in Primary and Secondary School.

I observed cases like classmates graduating, one with a First Class the other with a Third Class. The NYSC posting list comes out, the First Class guy is posted to Zamfara State while the Third Class guy flies First Class to begin camping at the Lagos or Abuja camp.

They undergo their 21 days compulsory orientation camp at extreme Geographical locations, one under the extreme Heat or Cold of the North (depending on the Batch), the other in the cozy, activity-packed Lagos camp where he gets the opportunity to be visited by his much-adored top Celebrities and Top-notch Motivational Speakers. When its time to get Primary Assignments, the First Class guy gets a letter addressed to the Principal of a remote Secondary School somewhere in the outskirts of Gusau, Zamfara State, the other get his letter addressed to the HR department of Blue-chip firm on “the Island”.

One year rolls by, the First Class guy gets an emotional sendforth ceremony from the villagers whose Children he has obviously impacted in the last 11 months and then he gets handwaves amidst tears as he journeys back to where he came from, he is to begin his new journey into CV distribution and marking attendance lists at interviews. The Third Class guy haven had a re-orientation from the likes of Fela Durotoye and Steve Harris during his orientation camp decides to change his Lifestyle, He has also had the opportunity to sit in the same room with Top-notch Business Executives on the floors of some of the Sky-Scrapers of “the Island”, is offered a Management Trainee position at the firm.

They both enter the World, but you will agree with me, they entered differently.

How do you explain the situation above?