A tale of blank Canvases. 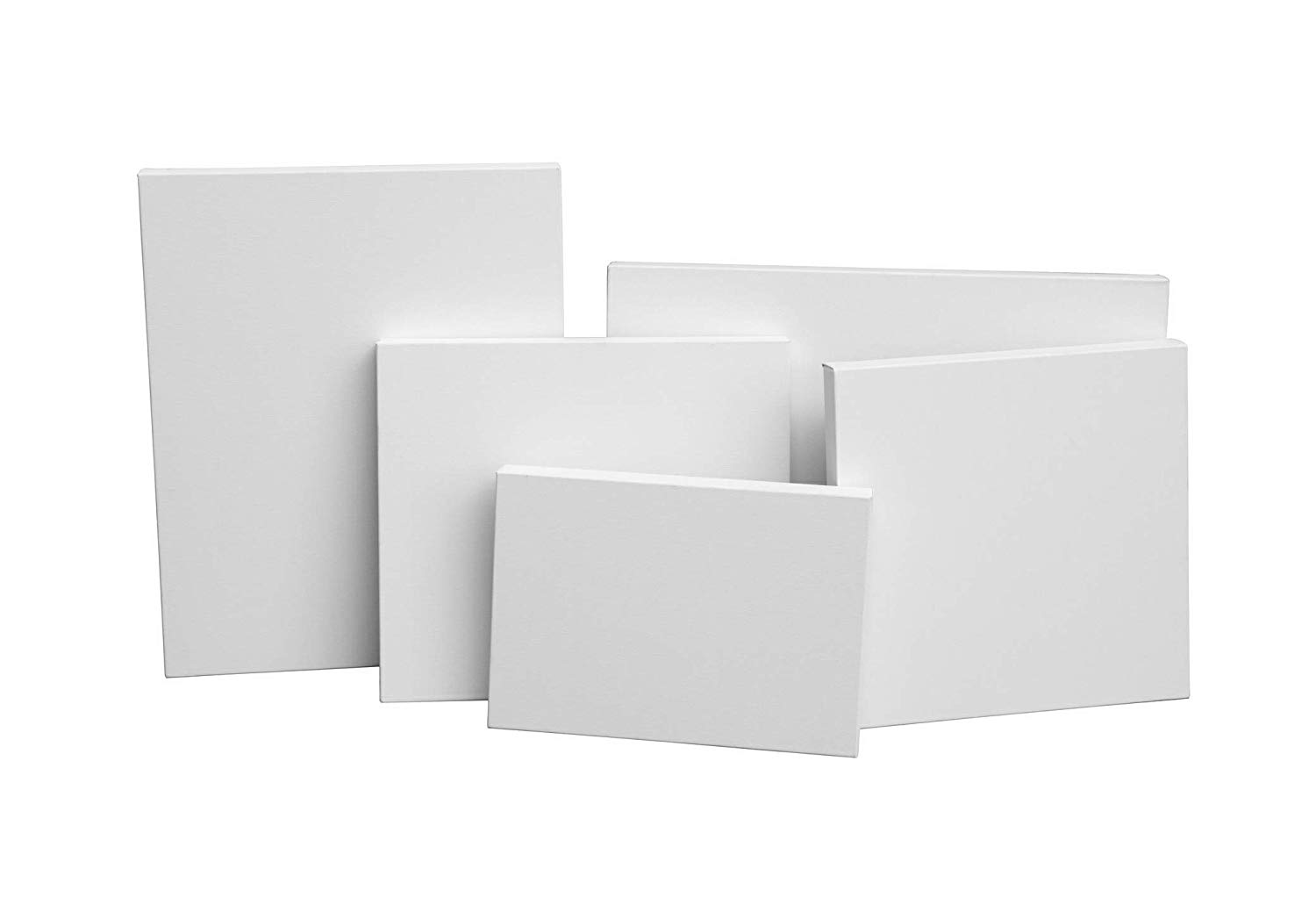 It is in the default nature of Humans to think whatever it is they are doing (or not doing) is superior to that of others.
That is why somebody who doesn’t watch BBN thinks others who watch the show are suffering from a special kind of stupidity.
That is why someone will post “those of us who have not watched a single episode of GOT gather here”, because he/she low keys thinks they have not wasted as much time as those who “wasted time” watching the show.
That is why one Religious group thinks they are on the way to Heaven while others are on the highway to Hell.
When they are done with the other religion, they switch to the other denomination, the one who doesn’t keep physical images thinks the one who bows for the mannequin of the “Mother of the Lord” is doing something wrong.
The one who treks barefooted thinks those of us rocking Versace shoes will start burning from our feet.
The list is endless.
One Human thinking the other is wrong because they are doing (or not doing) things their way.
What we don’t know is all of us were once Blank Canvases whatever it is we have come to “learn” and refused to “unlearn” were things impressed on our canvases by the folks we call family, society and environment.
If my Father was a Sheikh in the Emiratis, I would probably been adorning my “Al” or “Bin” with all pride but I am here thinking my “Oluwa” prefix is superior to every other thing You call yourself.
Whether it was pre-destined or not is discussion for another day..
Morale of the story:
1. We were once blank canvasses.
2. Whatever it is You have become a fanatic of was learnt.
3. The fact that You learnt it does not in-validate what other people learned.
4. 100 years from now, we all gon’ be dead anyways..keep fanning your fanatism.
#Selah

previousThe Mad Man is always right.. Tales of my encounters with Men of the Nigerian Police Force
nextMuch ado about 2019.