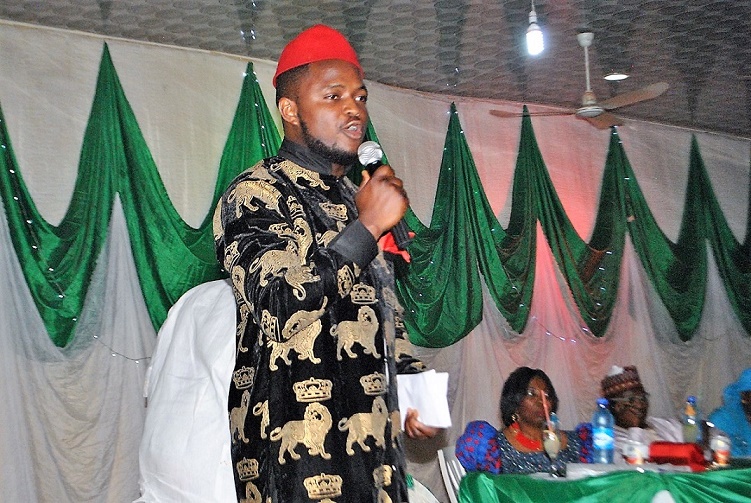 I was awarded this Certificate for Single-handedly designing the Hall’s Website, first of its kind in the Federal University of Technology Akure.